The CCS1 EV Charging Connector: Charging Into The Future with HEVI

When we set out to launch the nation’s first line of all-electric full-size heavy equipment, one of the first decisions was selecting an EV charging connector. Though all EVs must be charged, not every EV charger is the same.  Our heavy equipment would face some of the same charging challenges as electric vehicles. Each charging station has its own specifications, and there’s even a variety of charging connectors to hook your vehicle into those stations. For HEVI’s equipment, we’ve selected the Combined Charging System (CCS) 1, or CCS Combo 1 – and we wanted to give a little insight into why we believe it’s the best EV charging connector right now.

It’s probably best to start with the SAE J1772 standard, also known as the j-plug. An early standard for EV charging was the j-plug. The j-plug deviated from previous charge connectors by using direct contact (as opposed to a magnetic field) to charge EV batteries. By selecting the SAE J1772 connector as the standard, the California Air Resources Board set the stage for North America’s charging infrastructure. One primary advantage of the j-plug is that you can hook charging devices directly into household outlets, allowing early adopters of EV technology to have reasonable access to power for their vehicles.

The j-plug enabled owners to slowly charge their vehicles with alternating current (AC) power.  Born from the need for faster charging, the CHAdeMo connector was developed to use direct current (DC) instead of AC.  The result was such short charging times that the connector was named after the phrase, “ocha demo ikagadesu,” which suggests that charging a car could be as quick as having a cup of tea.  With such rapid charging times, the CHAdeMO charger was proposed as the industry standard in 2010. Originally, the CHAdeMO connector could charge at a 62.5 kW. The most recent version of CHAdeMO, known as CHAdeMO 2.0, can reach up to 400 kW, potentially providing a full charge to some EV in under an hour.

With CHAdeMO, the superiority of DC for EV charging connectors was rapidly becoming apparent. However, with the simultaneous

development of many different charging protocols, fast chargers were only beneficial for the countries that could rapidly adopt them. With the SAE J1772 standard having taken root in North America, developers and investors had to choose between upending the existing infrastructure or reforming it to compete. As a result, manufacturers in the United States began incorporating DC charging into their existing infrastructure.  By 2011, CHAdeMO soon saw competition from the CCS.

As a response to CHAdeMO, the CCS is a relatively simple concept. There are two types of CCS connectors, known as Combo 1 (CCS1) and Combo 2 (CCS2).  Both connectors function by adding two DC contacts to existing charge connectors. CCS1 modifies the SAE J1772 connector, while the CCS2 modifies the Mennekes connector, the European competitor to the j-plug.  “We chose CCS1 due to the increasing popularity of J1772 in the United States,” said Stanley Wang, HEVI’s VP of Special Projects. “Because CCS1 combines the original AC plug with a DC power option, our equipment can charge much faster than traditional chargers.”

As countries around the world standardize electrification, conversations are turning to charging interoperability. Very soon, we could be operating in an environment where EVs can charge any station, regardless of manufacturer.

A drawing of the CCS1 EV Charging Connector. Artwork by GreatDrok, CC BY-SA 4.0

At HEVI, we believe that CCS1 represents the near-future of electric charging in the United States.  In fact, by April of 2016, BMW and Volkswagen claimed that both the East and West Coast corridors had CCS charging networks. EV charging infrastructure is one of the greatest obstacles to electrification, and we’ve selected the connector that will represent the greatest ease-of-adoption for the heavy equipment industry.

To learn how HEVI is revolutionizing heavy equipment, visit https://gethevi.com/sustainability/ 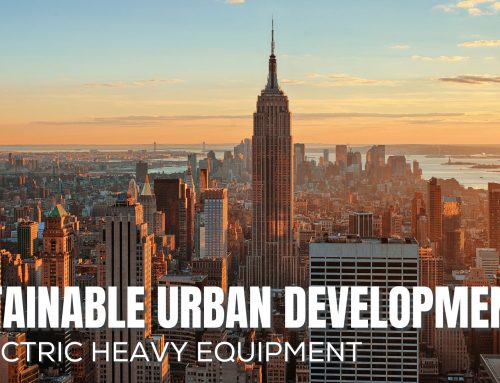 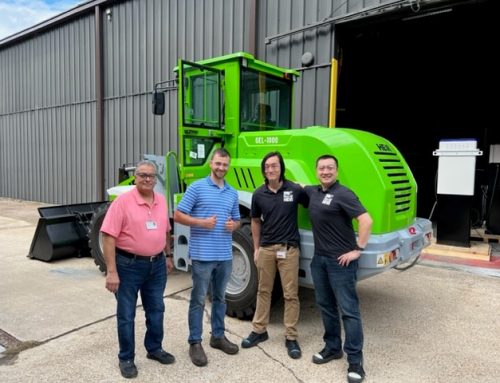 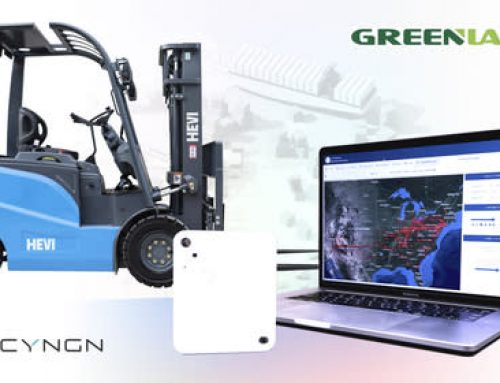 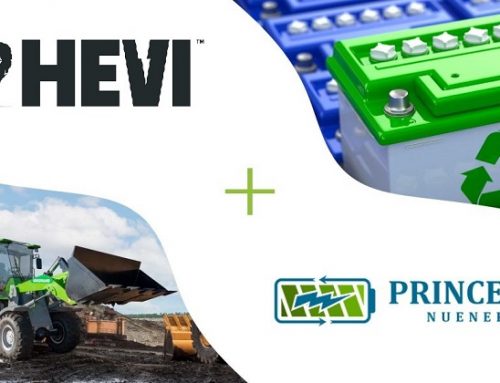 Page load link
By clicking “Accept All Cookies”, you agree to the storing of cookies on your device to enhance site navigation, analyze site usage, and assist in our marketing efforts. Accept All Cookies
Go to Top